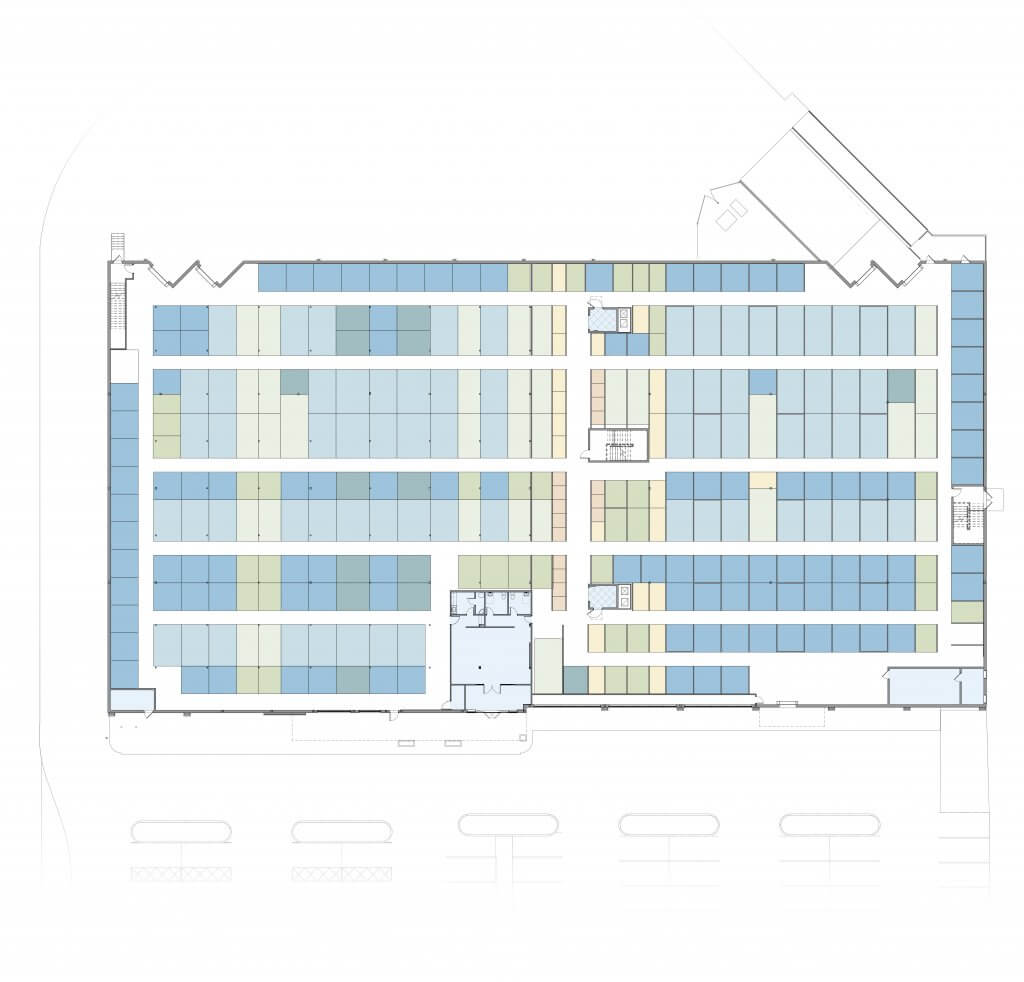 As the original architect of the shuttered grocery store, Tevebaugh Architecture was excited to have the opportunity to work with Nolen Group on the adaptive re-use of the 1 story 54,000 sf building. The challenge presented was to double the square footage and re-think the front facade to better represent the ExtraSpace Self Storage brand while addressing the concerns of the local Claymont, DE community. The project was further complicated by half of the building having pile foundations and half with standard spread footings. Tevebaugh therefore proposed adding a 2nd story inside the building with two different structural systems that removed the need for any additional foundations. The exterior was enhanced by removing the dated gable roof entry and renovating with a new modern facade using metal panel and new storefront windows. 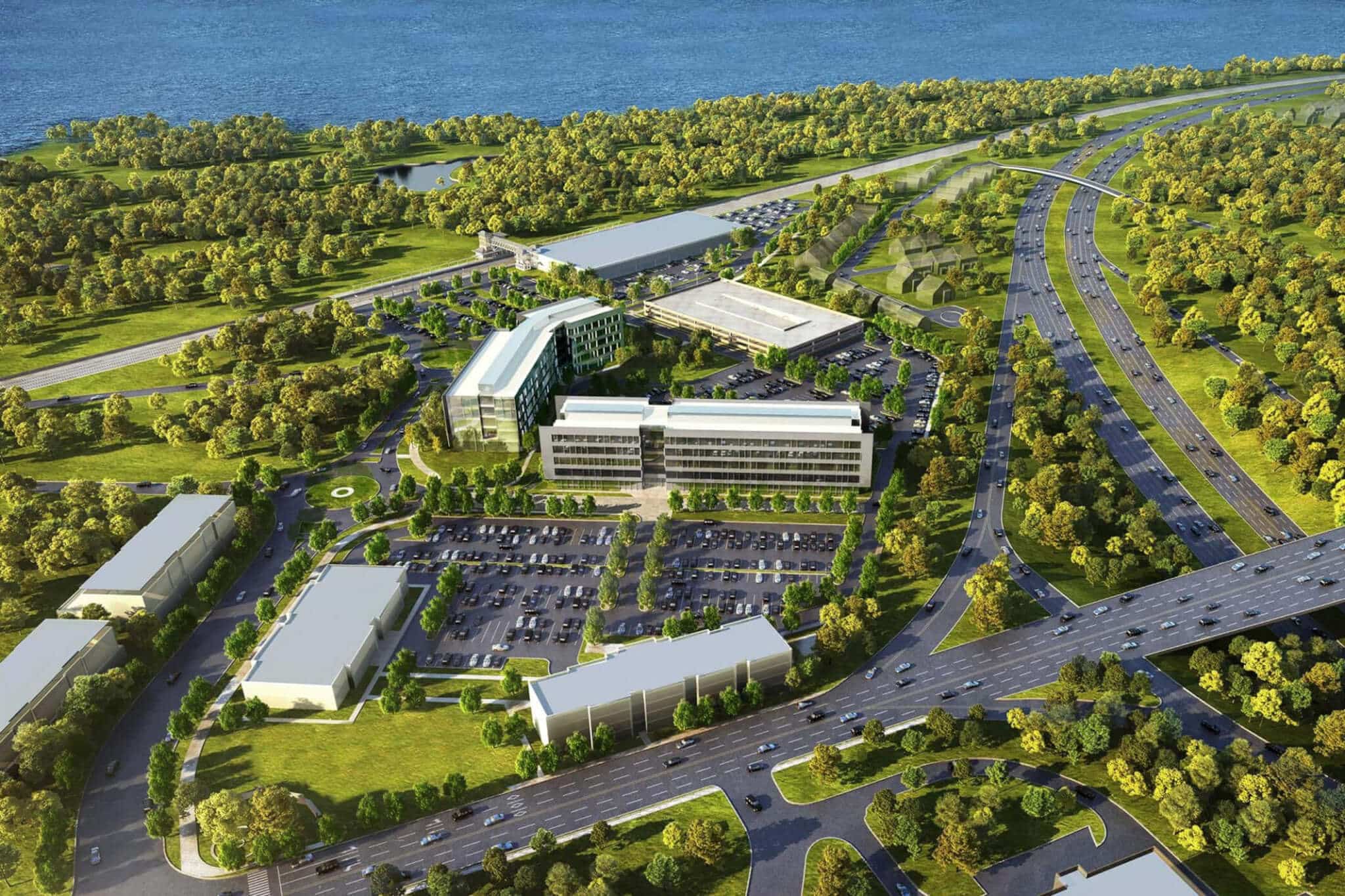 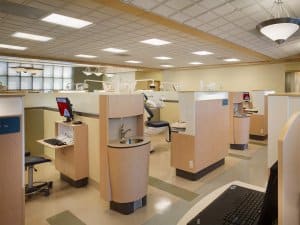 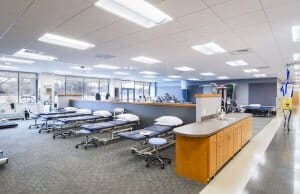 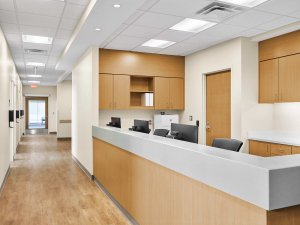 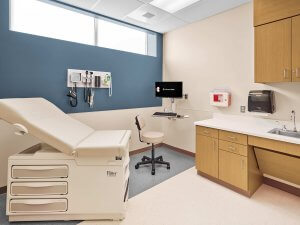 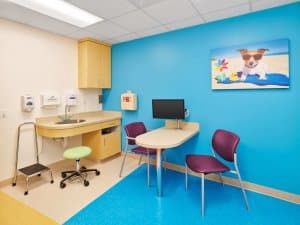 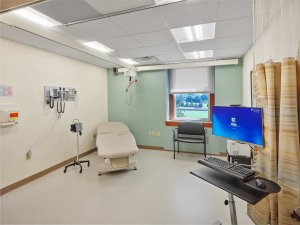 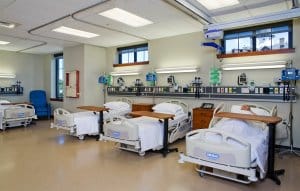